The life of Jan van't Hoff

I was born in 1959 in Oosterland in Zeeland in the Netherlands. There I was raised in a Christian family. During my childhood a talent for drawing became apparent. That talent was greatly developed by the lessons of mr. De Looff, my art teacher in secondary school in Zierikzee.

In 1976 I started the educational programme to become art teacher at the teacher training institute (TeHaTex) in Tilburg. Two years later I signed up for the Christian Academy of Arts in Kampen. I completed the study in 1983.
I moved to Rotterdam a year later. In 1986 Loes Bos and I married.

I made a living as a visual artist in the years that followed. I mainly painted portraits and illustrations and produced a few pieces of public art (mosaic). In 1991 we moved to Dordrecht. A collaboration started with De Portretwinkel in Haarlem from 1996-2005. In the period thereafter, from 2005-2013, a collaboration was born with Gallery De Twee Pauwen in1996-2005 in The Hague. I exhibited still-life works depicting nature in the Netherlands and abroad.

Besides that, in 2005, I established Atelier Jan van ‘t Hoff in the historic centre of Dordrecht. There I have a permanent exhibition of my work. At the same time I developed a series of paintings with biblical subject matter in the period 2001 till now.

Drawing and painting is the core activity of my practice as a visual artist. I mainly
use crayon and oil paint. In the past I used to do etchings and water colours as well. My painting style shows some similarities with Dutch Classical Realism and (post-) Impressionism. Experiencing the poetry of light and dark, in relation to the realization of a 3D illusion on a flat surface has always fascinated me.
I prefer a traditional approach to the arts and appreciate craftsmanship.
One of my favourite subjects is the human being in his environment. 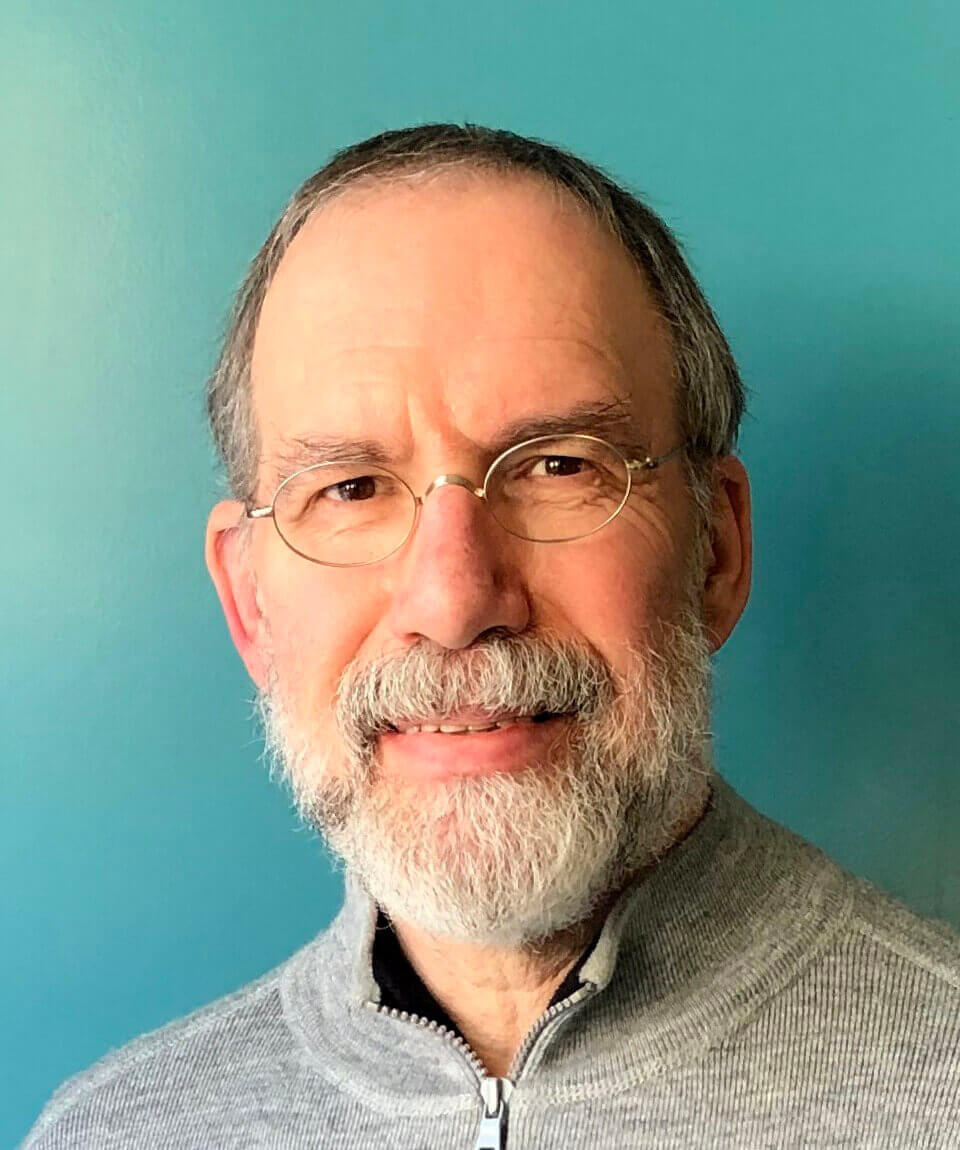 A choice I made in my teens
In my youth I made the choice to draw and paint professionally. As a teenager I realized I had been given my talents to use for Gods glory.

"It is my calling and desire to ‘praise Him who called me out of darkness into His wonderful light’ (1Peter 2:9). "

God reveals Himself in creation as well as in His Word; the Bible. The creation-revelation as well as the Word-revelation speaks about Him (Romans 1:20), though in different ways. Knowing God from His Word is crucial for my understanding of creation.

Inspiration
Inspiration for a painting or being touched by something or somebody in the world surrounding me, has a direct relationship with my Christian faith. The subject matter may vary from an Autumn leave to the story of Noah.

Faith interrelates these subjects. Not only the acts of God, but also the (effects of) the behaviour of man are visible in creation. Everyday I experience the consequences of sin.

Speaking and painting about the eminence of the works of God is done against the background of the brokenness of man and creation.

"Nevertheless, the divine intervention by Jesus Christ, Who gave His life for us, is crucial and decisive. That is why there is hope for redemption and restoration. A reason to praise in visual language!"

‘Let there be light!’
In my work, light plays a central role. Light as a visual perceptible phenomenon, but also light as a metaphor. ‘Let there be light!’ was the first word spoken by God when He created the heavens and the earth. That is the light in which I may see and enjoy creation. Applied to the re-creation (the new life in Christ) this is also true; God is light. Living in His light and enjoying Him makes life worthwhile and meaningful. Our mission and challenge is to spread that Light!

Portraiture
Somehow I am particularly fascinated by portraying people. Who is the person I look in the eye? Every person is unique. I have noticed that a painted portrait in social intercourse often has the function of underlining a particular relationship. Having someone's portrait painted underlines appreciation for that person. For me that is a nice aspect of portrait painting.